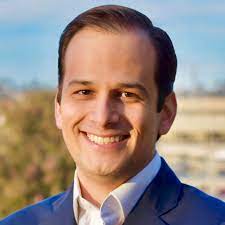 San Diego Councilmember Raul Camillo ,in his November District 7 Dispatch,  announced that “The owner of the lot next to the San Carlos Library has finally notified the city that the land is ready to be purchased by the City.  This means that City staff will bring forward a council action before February 2, (2023), to close escrow for the previously agreed upon price of $150,000 negotiated back in 1995.  This would put the project entirely in the hands of the City, and since design is already well underway, as soon as the construction funding has been identified, we can break ground on building a brand new bigger flagship branch for the community of Navajo.”